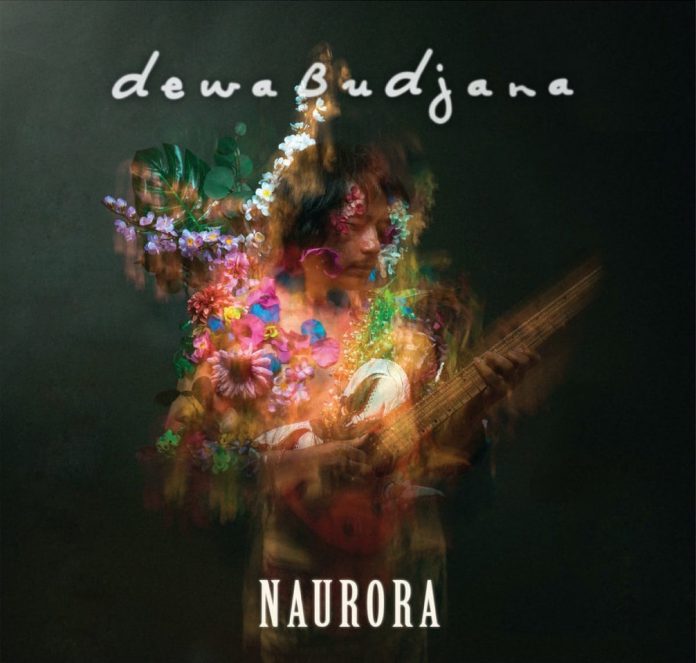 In culinary parlance, prog rock/jazz fusion was the opposite of nouvelle cuisine. The kind of music on this album is reminiscent of sirloin steak, three side-veg, and Newky Brown served in a tankard. While laudable in having been recorded remotely during the Covid-19 pandemic, it recalls a style whose enduring practitioners wouldn’t surprise fans by performing these days in sober trousers and sports jacket.

Those admirers would balk at the word “recalls”. For them and MoonJune Records progressive music has never gone away. In its heyday it was almost always a case of a few musicians making a lot of inspired noise. The 10 assembled by Balinese guitarist Budjana for this project included hard-core heavies such as Dave Weckl, Gary Husband, and Simon Phillips. Budjana composed, arranged, produced and edited the music, itself a worthy feat and involving permutations of himself and the 10 in smallish groups.

It’s an enjoyable album, full of wholes bigger than the sums of parts and not just because the power sources are pumped up. Budjana is credited with “soundscapes”, which clearly involved overdubbing as well as weaving textures on charts with substantial repetition, as in stadium rock.

Sabana Shanti is a feature for the soprano sax of Paul McCandless, both as a soloist and as a part of the ardent choral melody, and for Joey Alexander’s acoustic piano, an instrument that would be deluged if among dense rock tsunamis. Bassist Ben Williams also lights up here. Husband’s piano and synths appear on Blue Mansion in some nice exchanges with Budjana and Carlitos del Puerto switches to upright bass for a late solo.

Budjana’s playing is high-octane and arabesque. On the lovely Swarna Jingga, with bassist Jimmy Johnson making his presence felt, Budjana hands guest guitarist Mateus Asato the intro and a solo before what is presumably a blistering but tasteful guitar duo, and also makes room for Weckl to solo. Elsewhere, drummer Simon Phillips gives stalwart support, and sometime Budjana collaborator Imee Ooi, the Malaysian composer-singer, is included on the title track, the longest and the one that encapsulates what this music is about.

Bruce Crowther - 19 October 2020
Count Basie’s second period at the peak of big band jazz is often exemplified by 1957’s The Atomic Mr Basie, with its superb arrangements by Neal Hefti. Although the...