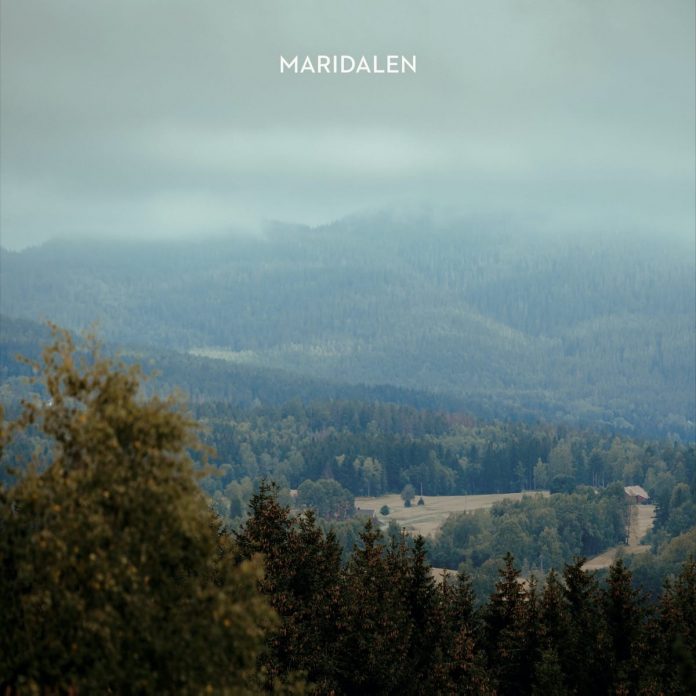 Maridalen Kirke, the 19th-century wooden church in the bucolic valley lying just to the north of Oslo, was used as both a rehearsal and recording space for this project, hence the title. Only trumpeter Jonas Kilmork Vemøy of edgy post-rock quartet Pixel was previously known to me, and while the same meticulous attention to detail can be heard in the trio’s arrangements, Maridalen’s hushed and luxuriant sound world is an altogether different proposition.

Described in the release notes as a potpourri of the classic Swedish jazz of Lars Gullin, Bernt Rosengren and Jan Johansson, French impressionism and noir-ish soundtracks of a certain vintage, the trio’s moody chamber jazz is at once sepia-tinged and ageless.

It opens with a field recording of birdsong and running water, possibly from the nearby shores of Maridalsvannet, and ambient sounds segue into an arresting arco drone. A hymnal formality redolent of certain aspects of Daniel Herskedal’s work quickly takes hold but as we’ll come to discover, the beautifully weighted brass, woodwind and bass are pure Maridalen.

The old church’s timbers can almost be heard to creak on the title track, where Vemøy’s lyrical portrait is anchored by Andreas Rødland Haga’s dark ostinato. Blir Det Regn I Dag Tru? ponders the possibility of rain, its stop-start theme eventually giving way to a pensive statement from Heffre’s tightly focused tenor.

Inga carries echoes of 50s West Coast cool, and its light airy theme juxtaposed against a simple rocking bass-line suggests a through-line to the folk-jazz fusions of the Jimmy Giuffre 3. The semi-abstract Svartoren fully exploits the remarkable acoustic possibilities of the recording space, while a mysteriously flickering piano figure is wrapped in velvety sound on Midt På Natten Et Sted (“In The Middle Of The Night Somewhere”).

Russisk Landsbymelodi (“Russian Village Melody”) has a mysterious and slightly magical vibe, while the analogue tape manipulations on the closing track Urverket introduce a ghostly dimension that seems strangely in keeping with the trio’s palette.

A stunning debut that reveals new riches with every play, Maridalen has all the hallmarks of an instant classic.

Michael Tucker - 13 March 2019
These four young (ish) New Yorkers take their group name – and this is very much a quartet of equal parts – from the medium-crisp, ostinato-sprung yet floating Kenny...