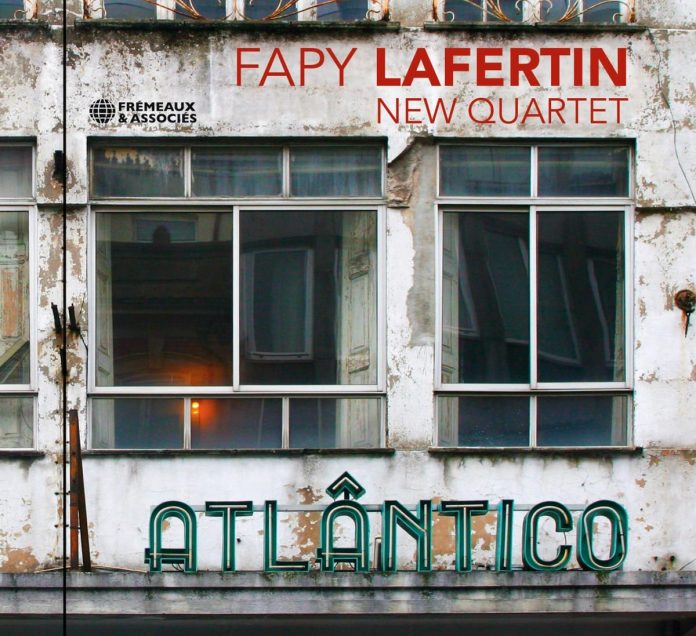 Belgian guitarist Fapy Lafertin’s latest album is another attempt to pull so-called “gypsy jazz” into the commercial mainstream.The term itself is a lazy way of summarising and popularising an earthy and varied manouche tradition that sported Django Reinhardt as its beacon. But flowing from Reinhardt and his contemporaries is a spate of names known only to specialists able to distinguish one musician from another based on more than ubiquitous virtuosity.

Lafertin is one of half a dozen post-Reinhardt practitioners who, with varying degrees of justification, have suppressed a crude tendency to show off. Instead they’ve embraced a range of musical styles that takes some of the predictability out of their playing while retaining its elegance and drive. They were performing gypsy jazz before the label was coined.

The charts explored on this album by Lafertin’s new but conventional Roma quartet range from jazz standards to Brazilian choro and rive gauche sentimentality. Add to that the catholic tastes of the other musicians – second guitarist Renaud Dardenne is equally at home with Venezuelan music and urban Greek rembetiko; and bassist Cedric Raymond is also a pianist and drummer – and a sea change is effected.

But this is no journey into troubled waters. Lafertin keeps sufficient faith with tradition to strike a balance between what gypsy jazz is and what it might be capable of. So, there’s the familiar “chugger” of My Romance next door to Jacob do Bandolim’s Vibrações, on which Dardenne (in a promotion from rhythm guitarist, also heard elsewhere) plays an intro that might have been foreign to Django’s subordinates in the Quintette du Hot Club de France, and Lafertin plays the 12-string guitarra Portuguesa. Violinist Alexandre Tripodi by this time has established a broader, more considered manner of shaping a melody than, say, the riskier and hotter Stephane Grappelli (since we are making QHCF references). There’s certainly no competition between the New Quartet’s two principals. Lafertin goes Portuguese in other places too.

A central quartet of charts – The Baltic, Turn, Cinzano and Fantaisie En Sol – exhibits the division of labour which results when this long-established instrumentation is subjected to inventive arrangement, the penultimate one being a bright unison gallop. The measure of the invention is appreciated as the band returns to It’s All Right With Me, though the eerie intro is unexpected. There’s another journey to the realms of delightful possibility in a trio of tunes before the standard rideaway of Carnation.

The album has been four years in the wings. It was due out in 2020 but delayed by Covid. The wait has been worthwhile. It’s an excellent addition to Frémeaux’s manouche catalogue as well as a step forward for the accomplished Lafertin.