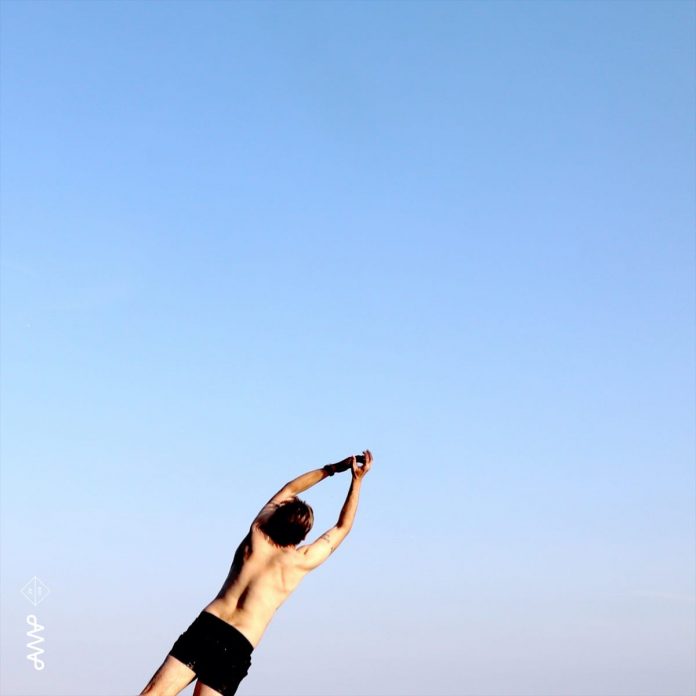 This zinging collection of originals marks the recorded debut of bassist Vetle Aakre Laupsa’s dynamic piano-less sextet. The music was composed while he was studying in Stavanger but is contemporary jazz that would be equally at home in New York or Chicago.

The polyphonic jubilation of classic Mingus is clearly an important touchstone, while a certain debt to the slick ensemble transitions of Dave Holland’s great ECM small groups, not to mention the rock-solid grooves of Norwegian compatriots the Zanussi 5, roots Laupsa’s music in the here and now.

It opens with a short pastoral prelude in which acoustic guitar and low horn drones intersect and immediately centre the listener within a safe non-threatening landscape. The bright and brassy fanfares of Zambesi presage an imminent change of mood and as the group settle into a relaxed mid-tempo swing Drågan’s declamatory trombone is the first in a fine string of solos.

The shuffling bass-driven groove of Grand Voyager is a moving platform for the uninhibited Mathisen, Ernst and Drågan, while at nine minutes in length Plantesangen (“plant song”) is by some distance the longest and most ambitious piece of the set. Anchored by a heavy groove, Lien’s stinging double-time solo effectively cleaves the piece in two, the players eventually regrouping around Laupsa’s roaming solo bass.

Elsewhere, Hektor is a breezy nod to Township jazz, Lien’s mbira-like guitar creating just the right atmosphere, and the explosive Bass For Tog evokes the spirit of the incendiary free-bop of the mid 60s. Laupsa’s gifts as a storyteller are writ large in the portentous brass voicings of Mirakel, while the closing Lukning, a delicate tone poem, speaks to the composer’s more reflective side.

Ripe with promise and bristling with youthful energy, Reach is an accomplished debut from an artist on the rise.

Simon Adams - 24 December 2020
Bettye LaVette is one of the largely forgotten women of soulful R&B, despite a career stretching back to 1962 when her first single, My Man – He’s A Loving...