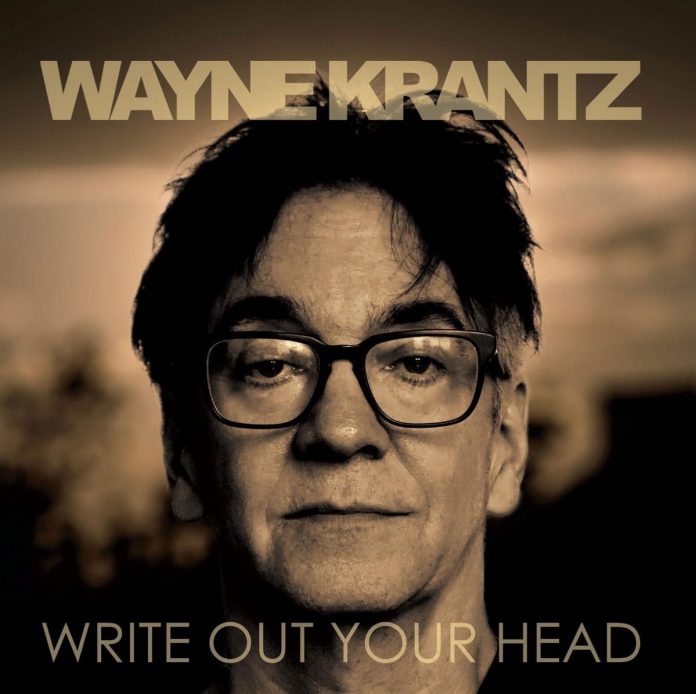 This isn’t a record for those wanting more of Krantz’s distinctive (yes, in their time stylistically revolutionary) guitar fireworks, but one of highly arranged compositions, with the lion’s share of soloing going to tenor master Chris Potter. It’s still distinctively Krantz’s sonic and harmonic mark, but distributed around a distinguished band of other instruments.

Despite the virtuosity it often enough sounds simplified, as if this might be Krantz’s Kind Of Blue. Stripped back too in playing time – just half an hour – but Krantz isn’t one to waste time on niceties or the inessential. The minimalism is exemplified by the childlike repetitions of the closing track. To invoke Miles again, the elementary piano here (sequenced by Krantz – he overdubs guitar) reminds of the primitive keyboard sounds of Filles De Kilimanjaro.

But the simplicity is deceptive – to reiterate, the album is mostly characterised by precision playing of complex arrangements. In that sense it seems to mark a departure from middle-period Krantz where looser group interaction and improvisation dominated, but there is probably a precedent in the album that launched him to the wider jazz world: the 1993 Long To Be Loose was also quite tightly controlled. It was all about guitar though.

Any glimpse of Krantz’s fascinating conception is to be valued and the music appeals more with each play, but those after more typical Krantz might sample the tracks High 70s and Ride, where the message is at its most direct.