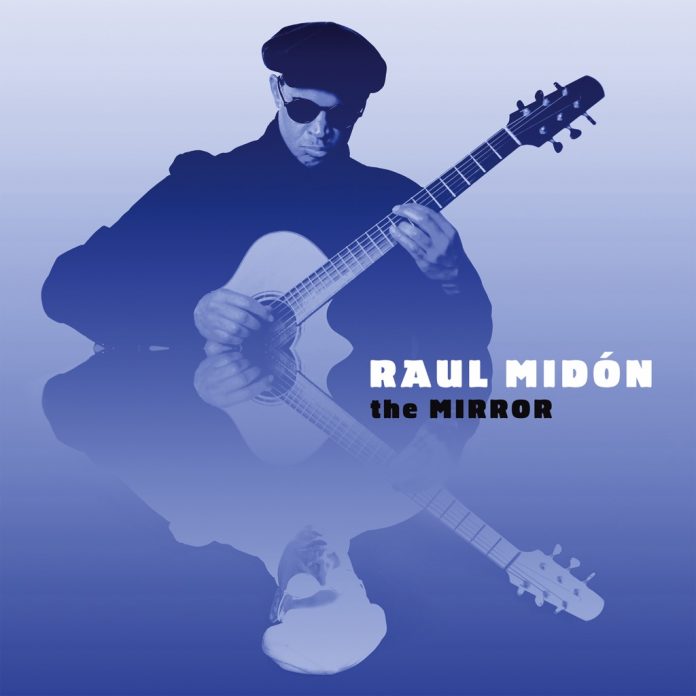 Before covering the contents of this release, it is worth pointing out that the playing time listed below is not a misprint, so consequently even if you are an admirer of the singer you don’t get a lot for your money. In terms of individual tracks, If I Could See lasts just over a minute and One Day Without War doesn’t even make the 60 seconds.

Two of the tracks are spoken-word items, the aforementioned If I Could See and One Day Without War, with Midón’s banjo part of his self-accompaniment on the latter. Elsewhere we have a mixture of Latin-based pieces, light swingers and tunes more likely to appeal to a pop orientated audience than anyone else.

The personnel listing is a collective one and Joe Locke fans should be aware of his presence on only one track.

Midón started his musical career as a session singer, before emerging as a solo act; two of his previous albums were shortlisted for a Grammy Award under the Best Jazz Vocal release category. His voice is inoffensive, his guitar work mainly on the acoustic instrument. He’s suitably adept but for many JJ readers he won’t have enough about him to be looked upon as a “jazz singer”.

Bruce Crowther - 08 August 2021
It is impossible to overstate the importance of Coleman Hawkins in the history of the saxophone in jazz. He was the pathfinder, standard-setter and, until the arrival of Lester...

Shez Raja: Tales From The Punjab