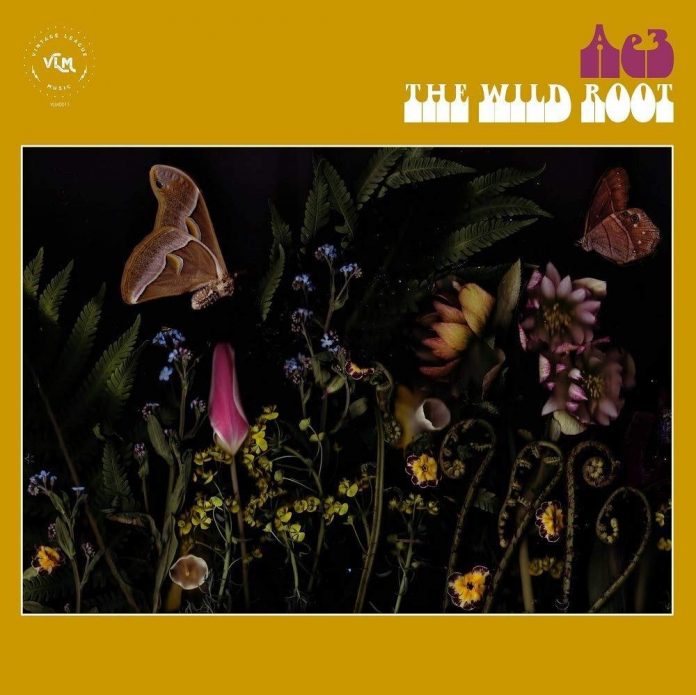 Five years since the release of their last album – Merkaba – the Alan Evans Trio (aka Ae3) return with The Wild Root, a 40-minute showcase of strong soulful grooves and infectious funk led by Soulive drummer Alan Evans and featuring Danny Mayer on guitar and Kris Yunker on keyboards.

Driven by electric guitar riffs and Hammond organ solos, The Wild Root is firmly grounded in the jazz-funk and psych-rock sounds of the 1960s and 70s. The stylishness and sheer attitude of Ojo Kan, Danny For Mayor and Regeneration make for great “strutting music” should this record ever be your chosen soundtrack while walking down the street or to the shops, whereas tracks like Nightshade – with its hints of Chinese zither – and Sanctuary, the album’s languid finale, create a different mood entirely: one of dreamy psychedelia.

The introduction of vocals by Evans on Black Rider is somewhat surprising given the record’s consistently instrumental progression up to this point. Although a very brief departure from the norm (it is the only song on the album), Evans manages to carry it off with the sass required to match the grooves of Mayer, Yunker and added horn section.

The Wild Root is packed full of upbeat funk and soul, making it an undeniably enjoyable album from start to finish, and a highly recommended listen for fans of John Scofield in particular.

Nigel Jarrett - 17 December 2020
JJ readers are informed enough to know that Manteca is a Dizzy Gillespie, Chano Pozo and Gil Fuller tune. But it's also a Canadian band of longstanding. They might...