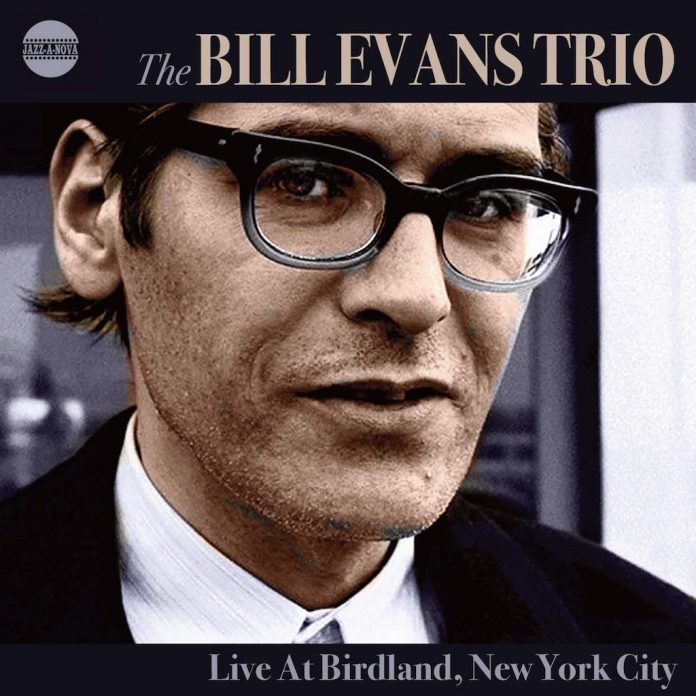 These recordings, taken from radio broadcasts, have been available before and were evidence of the trio’s progress a year prior to the legendary Village Vanguard sides. The sound quality is acceptable but the incessant background chatter from the Friday night into Saturday audience is somewhat annoying, particularly during the ill-fated LaFaro’s solos. Coughing, laughing and glass clinking are not generally regarded as an important part of the improvising process.

Nonetheless there are some stimulating moments to be had from the four-night March to May spread, not least the inspired and harmonic contribution from the bass player. He genuinely presented a fresh role for exponents on the upright and in the process unveiled an expansive, more lateral thought process for the middle-ground rhythm player.

Despite the comments regarding audience participation these performances remain a valuable contribution to the large Evans discography.

Michael Tucker - 13 December 2020
Like many, I've followed Saluzzi's music since his early work on fellow Argentinian Gato Barbieri's 1973 Chapter One: Latin America. But over the years, unfortunately, I've only been able...