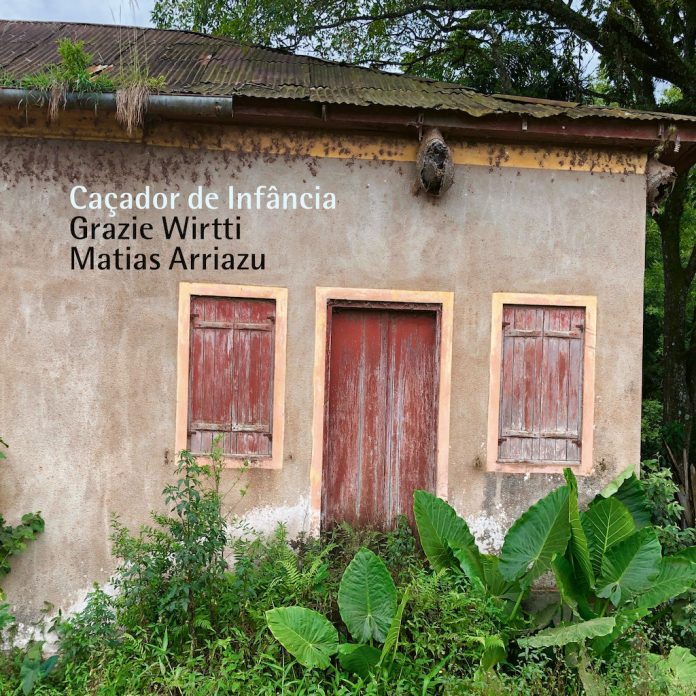 Manufactured and marketed by ECM, the Carmo label is strongly associated with Brazilian guitar master Egberto Gismonti, who invited compatriot Wirtti (v) and Argentinian eight-string guitarist Arriazu to participate in a Buenos Aires concert he gave in 2017 – and then went on to produce the current album.

The delicious shape-shifting whole is rendered with the sort of overall élan of poetic conception and tempo-twisting finesse (Gira Com Jurema, O Ronco Da Cuica) which will be familiar to anyone who has relished Gismonti’s work on such classic cliché-busting ECM albums as Danca Das Cabecas (with Nana Vasconcelos) or Solo – not that the music here is any mere simulacrum, far from it.

Occasional double tracking of the vocals lends added impact to some tracks, but while there is a printed passage of Portuguese poetry in the packaging, there are unfortunately no English translations of the lyrics, simply a brief and somewhat “characterful” explanation in English of the album’s genesis.

Gordon Jack - 10 September 2019
In 1954 Clifford Brown left NYC to spend the summer in Los Angeles where he organised the quintet with his good friend Max Roach which became one of the...