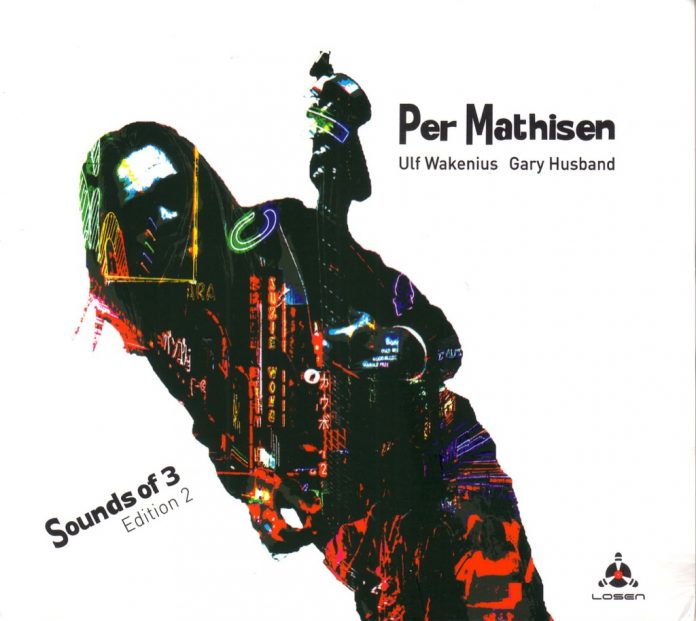 The Norwegian Mathisen is a fine bassist, whether on acoustic or electric and whether in assertive and popping or reflective and legato mode. He swings well in all tempi and has a special feeling for colour and tone.

The most recent recordings I’ve heard from him have been fusion-inflected, as in the Barxeta recordings of 2012 and 2018 with his compatriot Jan Gunnar Hoff (p, kyb) and (first) ex-Weather Reporter Alec Acuna and then Horacio Hernandez on drums.

The current release – which Herbie Hancock has praised for an inclusivity of approach which exemplifies jazz – carries on from where the excellent 2016 Sounds Of 3 with Frode Alnaes (elg) and Giraldo Piloto (d, pc) left off, with the fusion elements but part of a pleasing diversity of groove, accent and emotional projection.

Blues Boy kicks things off tightly over a firm but spacey funk/walking groove, a feeling given cross-rhythmic flavour in 16 Knödeln, following Wakenius’s relaxed and rolling – yet propulsive – One Of A Kind. The solo bass pizzicato introduction to The Spin announces some pleasingly relaxed triplet territory – territory charged up a finger-clicking notch or four in Wakenius’s following Lines For Oscar.

A lengthy laidback reading of Sting’s Wrapped Around Your Finger then sees a return to deep funk ‘n’ shuffle figures in the popping Invasion, before a lovely poised reading of Mike Stern’s reflective ballad What Might Have Been takes us back into mellow mode, with a fine “singing” electric bass solo from Mathisen. Gary Husband’s Alphabet Soup wraps things up with a full-on blend of tough-as-nails figures and suspended rubato colour, inducing heavy-duty contributions all round. Invigorating stuff.