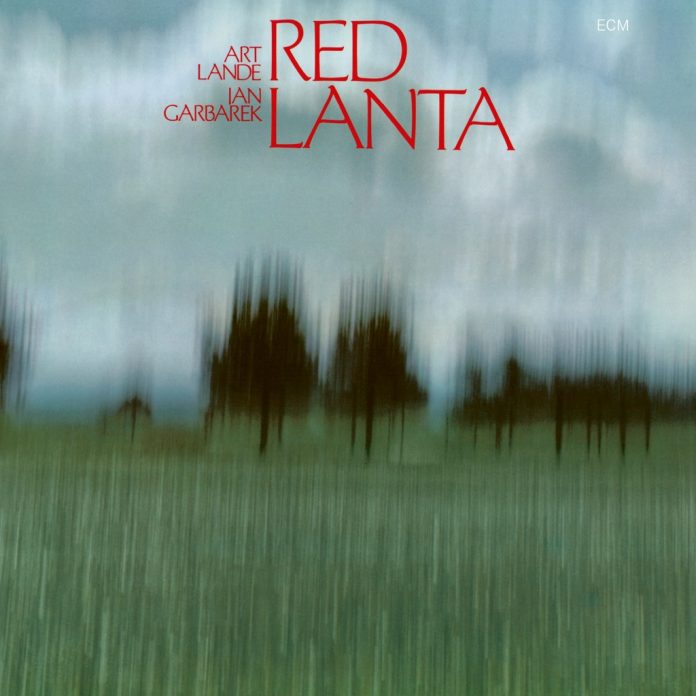 Recorded some 10 days or so before the Garbarek/Stenson Quartet’s Witchi-Tai-To, this crystal-clear duo set is both an attractive album in itself and a key document of the shift in Garbarek’s work from the free-fired energy of the early ECM albums Afric Pepperbird, Sart and Triptykon to the more consonant and melodic albums of later years.

American pianist Lande supplied all the compositions, although as Garbarek remarked to him at the time, the concluding and plaintive meditation that is the lovely Cherifen Dream Of Renate brings Swedish folk song strongly to mind.

While there is plenty of assertive, even mesmeric, rhythm in the pumping ostinato bass saxophone and searing soprano repeated figures of the latter stages of the somewhat minimalist-like Verdulac, the overall approach is one of spacious voicings and gently moving, at times chromatically inflected impressionist reflection, tinged at times with melancholy: hear Awakening – Midweek.

While the pianist (who would go on to record the memorable Rubisa Patrol in 1977, with Mark Isham, Bill Douglass and Glenn Cronkhite) is certainly his own man, the spirit of Chick Corea’s Piano Improvisations, recorded for ECM in April 1971, is occasionally in the air – reminding one that there was a time when it was rumoured that Garbarek might join Corea’s Return To Forever.

Thomas Fletcher - 18 September 2020
Placed among the best Italian crooners since 2012 by Jazziz magazine, Massimiliano Coclite has made a name for himself on the European scene. He has released over 30 albums...