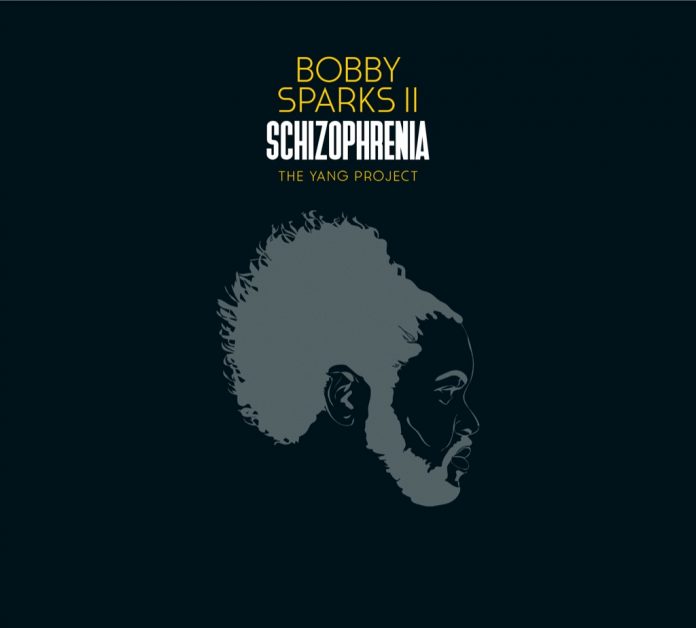 In true 70s funk fashion comes a slowed-down, spacey vocal to open this ambitious, double-disc set from keyboardist Bobby Sparks II. The voice is underpinned by soulful strings, which lushly drift through much of the record, and checklists the names of artists to have left a musical mark on our man.

But from the opening title track, and a synth riff that whiffs a little like something from Weather Report, the music speaks for itself when it comes to influence: Can We Make Love? clearly echoes early D’Angelo, Lio Is Weird As Hell sounds like 70s Billy Cobham, and the groove rumbling under a rap referencing Ellington, Bird and Monk during We Play What We Want is pure Prince.

To pull off a big record like this, Sparks has surrounded himself with multifaceted players from worlds of rock, hip-hop and jazz. Which means members of Sparks’ former Snarky Puppy band (Jason “JT” Thomas, Robert “Sput” Searight and Brannen Temple) are rubbing shoulders with soulful vocalists like Jamaine Holmes and Frank McComb, or big-name bassists such as Michael League and session heavy Pino Palladino. There’s even a special guest appearance from the mighty Marcus Miller, who, under the screech of metal-heavy guitar cutting up Bobby Sparks Sr.’s Famous Chili, adds his trademark slap and pop bass to this Parliament-like cut.

The gospel-licked Take It is similarly funkadelic and features the late, great trumpeter Roy Hargrove (during what would have been one of his last recording sessions) casting sweet lines over wah, Moog and phaser-treated drums. Like a lot of the tracks here though, most of the bright melodic ideas that surface tend to just unfold into power-hungry jams with gymnastic breaks or solos, all of which can become a bit draining. Rest assured though, Sparks’ debut is a strong one that despite its extended duration will find its way back into the ears of anyone with a fetish for fat grooves, horns, hip hop and spacey vocals.