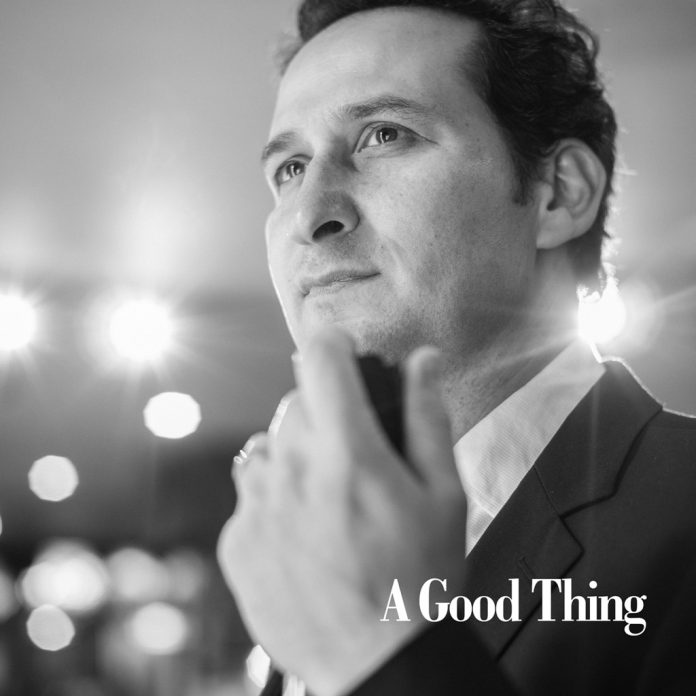 Whilst this album has some familiar material, it has a number of lesser known standards, and is interesting from this point of view. It also benefits from the presence of pianist Jesse Whiteley, a competent and expressive pianist who not only accompanies thoughtfully, but has the ability to vary his approach, from boogie-woogie/stride to swing and modern styles. His solos are brief but effective.

Vocalist Raoul Bhaneja is an established Canadian-based actor who has made several blues recordings in the past and here is covering jazz standards, which he does reasonably well; many of the songs, particularly those from musicals, suit his style.

He occasionally sounds strained on uptempo numbers and sometimes hits a wrong note, but is more relaxed with slower ballads , giving sensitive interpretations of When I Fall In Love, A Man Ain’t Supposed To Cry (apart from the overdramatic ending) and Shirley Horn’s signature song Here’s To Life. His version of It’s Always You is suitably restrained and nonchalant, but virtually an imitation of Chet Baker, even down to the flat-note ending.

The final track, Crazy Rhythm, suddenly includes a harmonica solo from the singer, something of an oddity, almost as an afterthought. All in all though, it has a certain relaxed appeal and gives the feeling that this duo would be more at home performing live in a club or bar.

Discography
A Good Thing; L.O.V.E; A Man Ain’t Supposed To Cry; When I Fall In Love; It’s Always You; Walkin’ My Baby Back Home; When Did You Leave Heaven; You’re Nobody ‘Til Somebody Loves You; Here’s To Life; It’s a Wonderful World; Teach Me Tonight; Crazy Rhythm (35.14)
Raoul Bhaneja (v, hca); Jesse Whiteley (p). Toronto, September 2018.
Big Time Records BTRCD007

Brian Morton - 18 March 2020
I once characterised the Wolf as a combination of Irish romanticism and Swiss clockmaker technique (that’s where he lives) and the description, which I feared he might find belittling,...

Mayita Dinos: The Garden Is My Stage