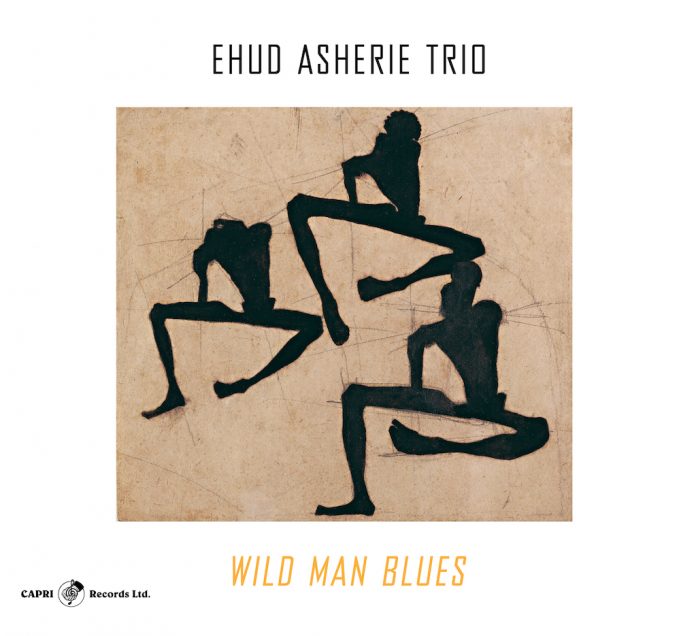 Pianist Asherie covers music from Louis Armstrong to Charlie Parker and Dizzy Gillespie on this release and throws in some Spanish music and Autumn Nocturne for good measure.

With a bright, single-note style Asherie begins with an updated version of Armstrong’s Wild Man Blues with solid support from bassist Peter Washington and Rodney Green on drums. It is a basic bop performance but does not seem to do any harm or mischief to the traditional composition.

The trio next take on Parker’s famous blues, Parker’s Mood; here the pianist gets into a slow groove with Washington punctuating every note until it is time take his own lengthy solo. Ehud digs into the blues on this one, calling to mind Bird’s original.

Equally at home on uptempo pieces Ehud next launches into Flying Down To Rio where his rhythm section shadows him faithfully throughout. His invention at a very brisk tempo is impressive, bearing out also producer Ken Peplowski’s assertion that Asherie has traces of Bud Powell, Fats Waller and James P. Johnson in his playing. He is certainly a gifted all-rounder, who can play competently in any style.

Autumn Nocturne is given the ultra-slow romantic treatment with the leader in lyrical mood and displaying a sensitive side to his inventive improvisations. It is back to Parker with a strong, medium-tempo reading of Chasin’ The Bird complete with various quotes from standard tunes. The Gershwin staple Lady Be Good is played here like a very slow blues which is an original approach to an old much loved warhorse. The recital is completed in fine, dizzy style with And Then She Stopped, composed by John and Lorraine Gillespie.

Barry Witherden - 09 April 2021
This is the debut recording by Hague’s new band. In fact, he has been using the Double Standards brand for his quartet dates, focusing on less familiar jazz warhorses,...