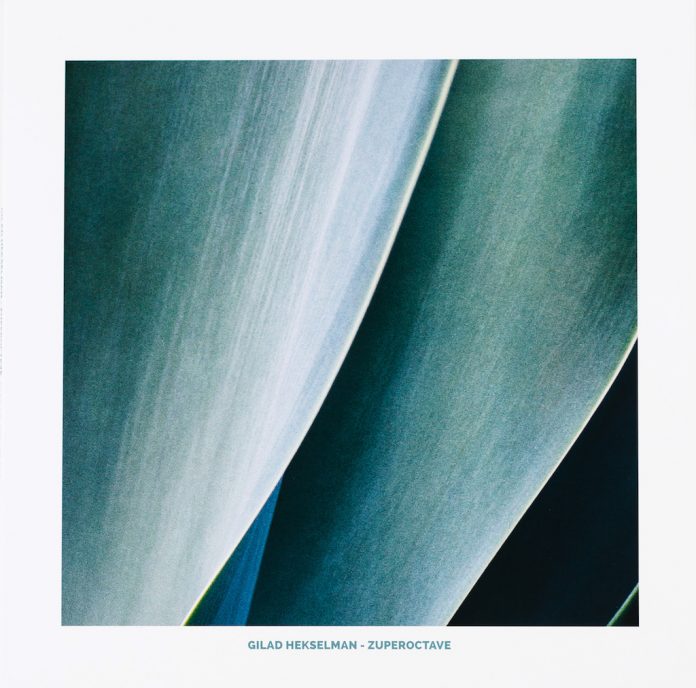 This is the first in a series of six LPs by Newvelle Muri, offering live concerts from Musig Im Pflegidach in Muri Switzerland. These LPs are offered to enthusiasts on a subscription basis and the individual discs are despatched to customers each month until the order is fulfilled.

The LPs are 180-gram silver/grey transparent vinyl and packaged in quality gatefold sleeves with pictures from well-respected photographers. Recording and mastering is to a high standard, evident on this initial issue.

Hekselman begins the proceedings with V Blues, a slow burning, gradually building contemporary blues line. His electric guitar improvises several choruses before handing over to Aaron Parks, who offers a well-thought-out solo excursion of his own on keyboard. Parks also provides a bass line from his array of electronic keyboard attachments, making this sound more like a quartet than a trio at times.

Kendrick Scott complements the two soloists with a constant array of rhythmic thrusts and accents, occasionally taking a short solo burst himself.

This is contemporary jazz of a fairly conventional type with rhythm, improvisation and steady swing the main priorities. The music is composed by Hekselman except for Eyes Of The World by Jerry Garcia and Lullaby To Myself by Matti Caspi.

Eyes Of The World is played at slow to medium tempo, with Hekselman again demonstrating his blues-inflected guitar chops. Tokyo Cookie is a rather funky offering, running for eight and a half minutes and giving the musicians time to stretch out. Stumble is another long piece at nearly 10 minutes, allowing for some tasty, raw-edged guitar soloing and supporting rhythm section work from Parks and Scott. Parks is again busy with accompaniment, solos and bass line.

Very well recorded and balanced, the ambience of the location can be felt and almost heard and audience reaction indicates a successful concert.

Sophie Prior - 12 May 2021
A rising star on the French jazz scene, Simon Chivallon demonstrates a genuine talent for the keyboard in his latest album Light Blue. Whilst carefully yet creatively reimagining melodies...

Jazz Journal - 28 September 2019
Like so many millions of others last July we sat glued, goggle eyed, glazing at the wonder­ment of the Americans landing those men on the moon. That one of...