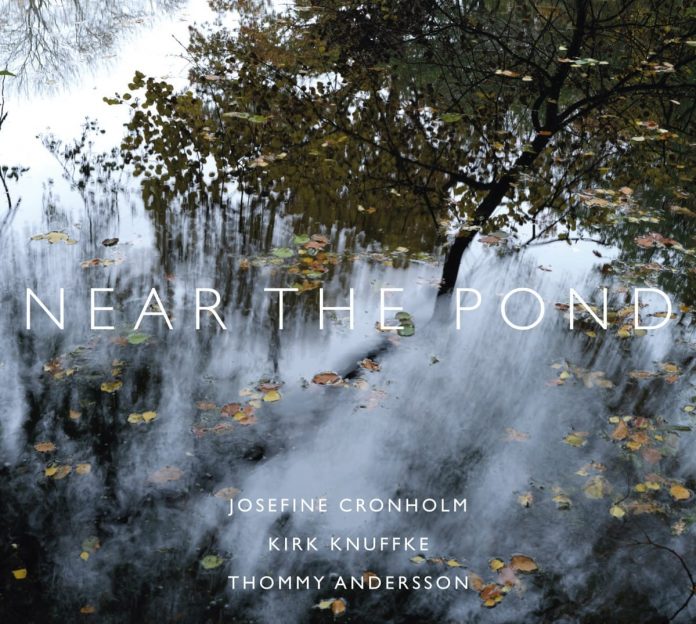 The most notable qualities of this set are the balances finely struck between tentativeness and assertiveness, between reflection and improvisatory fire, both of which effectively serve to place it in a category of its own, one that’s informed by both art song and some of the more rarefied elements of contemporary jazz.

All these points are brought home in the opening Clara Mathilda’s Dream, a piece which has the air of a Tove Jansson short story about it. The lyricism is restrained, yet the lack of contrivance ensures no casual definition will suffice. Comparatively speaking, the following I Don’t Know is marked by an earthiness that’s at odds with what sounds like an uncredited mbira; Knuffke’s cornet solo pays a kind of homage to the setting.

Initially Dozen A Day hints less than coyly at ECM-type atmospherics, but it soon becomes clear that there’s business afoot quite at odds with that idea. Knuffke’s work is that of a musician conscious of the passing moments and leaving a telling stain on them.

Cronholm’s One Wish mines a seam of minimalism but pulls off the not inconsiderable trick of making it compelling. Wollesen’s vibraphone is the principal instrument of colouration, while a brief burst of Cronholm scatting makes for contrast before the reiteration of the two-word title.

The title track, with Cronholm and Knuffke harmonising vocally at first, has the quality of lamentation about it but avoids becoming mired in melancholy principally through the latter’s restrained cornet declamations and a brooding percussion and strings bed. Here, as elsewhere, the restraint is intriguing as opposed to distancing, which makes the prospect of returning to this set in the future an enticing one.

Andy Hamilton - 05 October 2019
When he started making his own music, Corey Mwamba explains, it was mainly electroacoustic. But "any conversation about black British experimental music is a short one, even today, and...