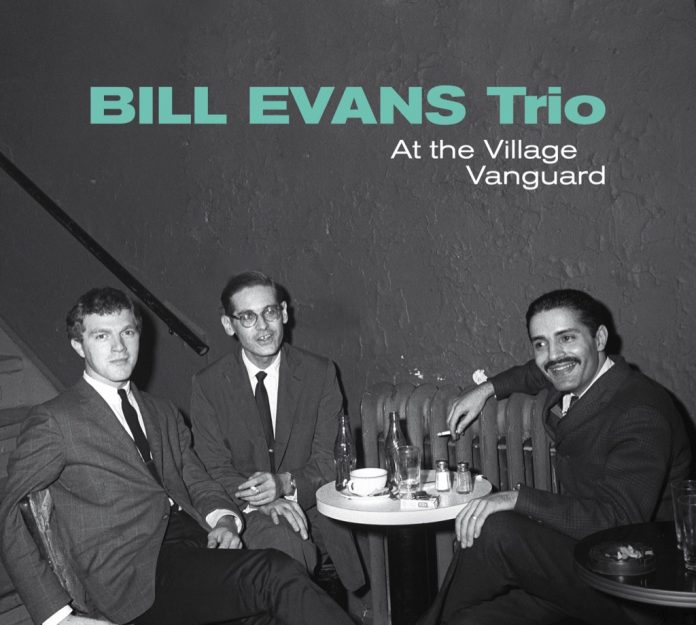 Putting the two albums together makes perfect sense, as they are both made up of recordings from the same session. It seems unnecessary to even comment on the music within, as Sunday At The Village Vanguard has become one of the most cherished, revered and listened-to jazz albums of all time.

Evans, LaFaro, and Motian create a wonderful atmosphere, ebbing and flowing through the stirring My Man’s Gone Now, Miles Davis’s hard-bop standard Solar, and the delicate and expressive Jade Visions. The album moves seamlessly into its second half, with Waltz For Debby demonstrating 25-year-old Scott LaFaro’s melodic skill on the bass, and concludes with another Davis cover, Milestones, played with a twist in a minor key, whilst the ambient noise of the Village Vanguard brings a refreshing realism to the recordings.

The album is presented nicely, with biographies of the musicians, the original liner notes written by Ira Gitler and producer Orrin Keepnews, as well as some excellent photographs taken on the night the albums were recorded. All in all, At The Village Vanguard is an excellent album, repackaging both the classic and some lesser-known tracks from a legendary recording.