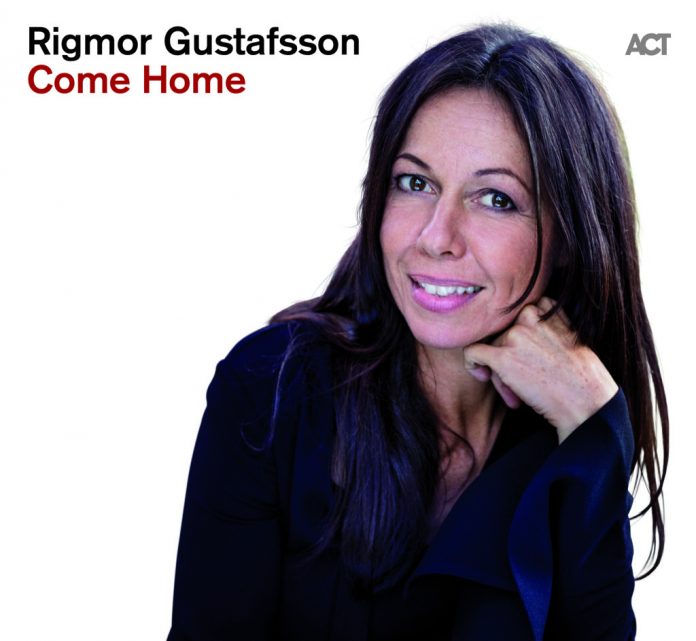 Gustafsson has a pleasant, not particularly distinctive vocal style, and seems comfortable across a range of songs on this album. The majority of the playlist is based on her own compositions – songs that have been written in partnership with a number of different collaborators – and this gives the album a nice sense of variety without things sounding too loose and unconnected.

The real strength of the performance though, comes from the backing trio of Ostholm, Hoper and Montgomery. Sympathetic to Gustafsson’s vocals, they also play as a tightly knit group in their own right, offering sparky and engaging musical interludes when Gustafsson takes a break between the verses.

Covering Kate Bush songs is the musical equivalent of walking a tightrope without a safety net. There is simply no room to get things wrong, such is the distinctive nature of Bush’s compositions and vocal delivery. Gustafsson gets away with it on Wuthering Heights, playing it safe with a fairly close reading of the original. Again, this track also shows the strengths and musical wisdom of the supporting trio, who don’t try to do anything too clever with a song where, frankly, it is impossible to improve on the original.

The finale – Come Home, wanders on way too long, with Gustafsson wailing the melody for something like seven minutes without really taking it anywhere. A flabby and disappointing end to an otherwise tight and engaging set of songs.

Rigmor Gustafsson sings with confidence and conviction, and yet a curiously detached feel pervades much of her performance here.