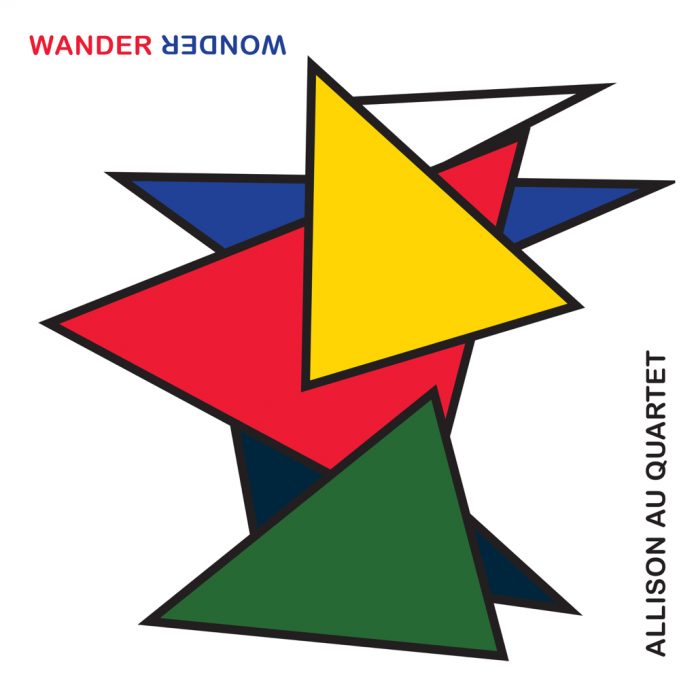 Toronto-based alto saxophonist Allison Au returns for her third studio album, blending a contemporary jazz quartet with her own compositional skill and expert improvisation. Inside the album sleeve, a Kurt Vonnegut quote hints toward the freedom and creativity that Au had approaching this album, and it shows in the final result.

The quartet is superb, and the instruments all merge together as one driving force. The third track, The Rest Is Up To You, has Allison’s alto saxophone provide a sustained melody as the band cut between an open, arpeggiated chord progression, and a tight groove.

On Looking Up, saxophone, piano and bass move in unison, underpinned by Fabio Ragnelli’s precise drumming, before Au breaks away into a soaring melody. The Lie That Saves Us All showcases pianist Todd Pentney’s superb skills, as he moves through melodic chord progressions, uptempo vamps and thoughtful improvisation.

In 2016, Au won the JUNO Award, Best Jazz Album Of The Year: Group for her second album Forest Grove, followed by the Halifax Jazz Festival Sting Ray Rising Star Award and Montreal Jazz Festival TD Grand Prix de Jazz in 2017. Having received such acclaim, it is no surprise that her third album is as good as it is.

Au is an excellent improviser, but as well as this, her compositional skills make great use of the quartet, and the together the four musicians create an ensemble that is both crisp and professional, and captivatingly original.