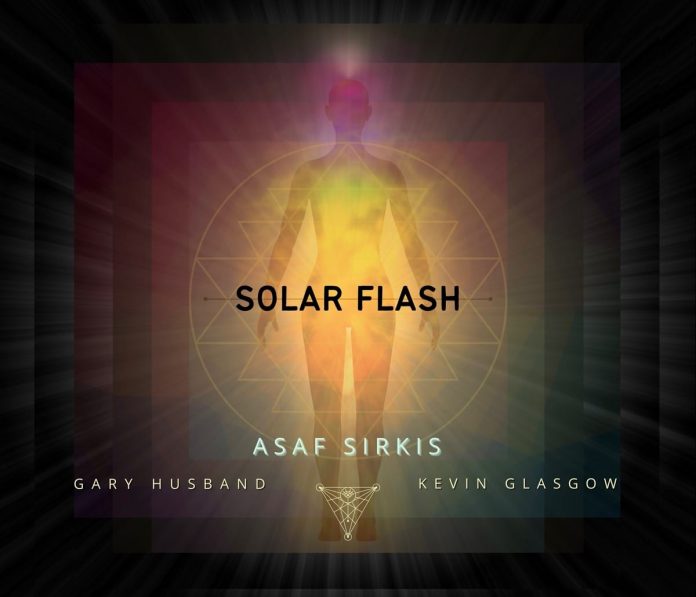 Drummer and composer Asaf Sirkis has been making waves for over three decades now and has played with a whole swathe of leading players including Tim Garland, Gilad Atzmon, Gwilym Simcock and Dwiki Dharmawan. As well as leading his own groups, Sirkis has played and recorded with all the musicians on this album except for Gary Husband, who fits into this recording seamlessly.

The centrepiece of the album is Polish Suite (Parts One and Two) with an additional short anthemic coda (Polish Suite Part Three) appearing as the record’s final track. Parts One and Two feature vocalist Sylwia Bialas who also co-leads the Sirkis​/​Bialas International Quartet. Her limpid wordless vocals also embellish the opening number, Kinship.

The composition For Eric, dedicated to the ex-Weather Report drummer Eric Gravatt, benefits from an appropriately WR-ish head, fine playing all round and a fleeting six-string bass-guitar cadenza from Kevin Glasgow. The only curiosity is the inclusion of two minutes of archival speech from Sun Ra, although the novelty of hearing the great Arkestrator’s voice compensates for this slight distraction.

Special mention must be made of Husband, who has been a regular member of John McLaughlin’s 4th Dimension, and here effectively provides the glue to Solar Flash and in doing so clearly demonstrates why McLaughlin finds him indispensable. His playing, particularly on synthesiser, is standout and truly virtuosic.

Whilst this could be classified as a fusion album, that epithet alone would be insufficient and almost disrespectful, since the album’s onion-like layers increasingly reveal themselves on subsequent plays as impressively imaginative kaleidoscopic compositions.

Roger Farbey - 09 March 2021
New York-based guitarist and composer Justin Rothberg leads his quintet for the third record under his name and the follow-up to Old Business (CD Baby, 2015). A City College...